Numeric Accounting has offices in Salisbury, Wiltshire & in Dibden (near Hythe) in Hampshire. We offer a full range of professional accountancy services to businesses across the UK. 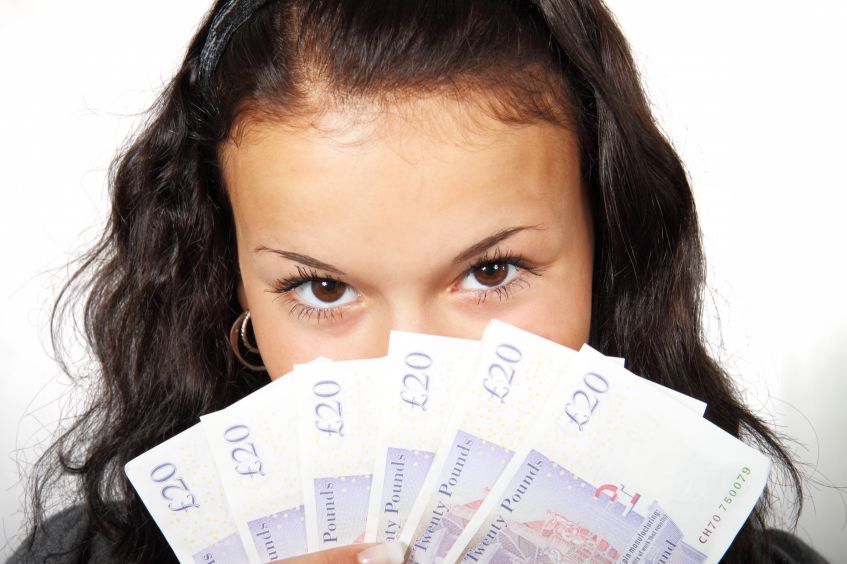 As you know from April 2016 Limited Companies in England & Wales were required to keep an up to date register of Persons with Significant Control (PSC). Also from 30th June last year it also became necessary to update Companies House with this information using the Confirmation Statement (form CS01), previously known as the Annual Return.

On 26th June this year we had a new Anti-Money Laundering Directive (4AMLD) brought in to lower the occurrence of money laundering and terrorist financing in the UK. Immediately this brings a change to ensure that the PSC register is kept accurate and up to date. From this date any changes to the PSC register need to be updated at Companies House within 28 days of the change taking place.

So if a company has a change in director/shareholder or structure, and this results in a change in the PSC details held i.e. a new PSC is created or an existing one removed, there is a change in the percentage/nature of control or influence of a PSC, or even just a change in personal details of an existing PSC, then the register must be updated within 14 days of the change, with a further 14 days to update Companies House using form PSC01 or PSC09 as appropriate. It is no longer appropriate to update Companies House once per year using the form CS01.

If you require any help or further guidance in this area then please do let us know.

“BUILDING A BRITAIN FIT FOR THE FUTURE”

This was the main theme of the Chancellor Phillip Hammond’s second budget as he committed to spending more on infrastructure projects and stimulating the housing market. He had to put on a good performance to keep his job after criticism following the Spring Budget. His jokes were better this time but there was very little good news on the tax front and some worrying economic figures, particularly the growth forecasts. A stamp duty holiday for first-time homebuyers was hotly tipped prior to the Budget but nevertheless it was still a surprise that the duty for such buyers was abolished for purchases up to £300,000.

In an attempt to help first-time buyers get on the property ladder and stimulate the housing market the chancellor announced that for property purchases completed on or after 22 November 2017 there would be no SDLT payable if the purchase price is below £300,000.

This will be a permanent measure rather than a temporary holiday. Those claiming the relief will pay no SDLT on the first £300,000 of the consideration and 5% on any remainder. No relief will be available where the total consideration is more than £500,000. It should be noted that were a property is bought in joint names it must be the first property owned by all purchasers.

Note that up to 10% of the personal allowance (£1,185) may be transferred from one spouse or civil partner to the other if unused and the transferee is a basic rate taxpayer. This transfer will now be available on behalf of deceased spouses and civil partners, and the claim may now be backdated for up to four years where the entitlement conditions were met.

NO CHANGES IN TAX OR NIC RATES

The basic rate of income tax and higher rate remain at 20% and 40% respectively and the 45% additional rate continues to apply to income over £150,000.

Although Class 2 National Insurance contributions (NIC) for the self-employed are being abolished from 6 April 2019 and “merged” with Class 4 contributions the Chancellor did not dare mention an increase in the current 9% Class 4 rate this time!

There had been rumours that the dividend rate might be increased, but dividends continue to be taxed at 7.5%, 32.5% and then 38.1% depending upon whether the dividends fall into the basic rate band, higher rate band or the additional rate.

The annual ISA investment limit increased to £20,000 from 6 April 2017 and remains at that level for 2018/19. Dividends on shares held within an ISA continue to be tax free.

IR35 “OFF-PAYROLL” RULES MAY BE EXTENDED TO PRIVATE SECTOR

Although not mentioned in the Budget speech the other documents released on Budget day mention the possible extension of the rules for personal service companies in the public sector to workers in the private sector.

The government will consult in 2018 on how to tackle non-compliance with the intermediaries legislation (commonly known as IR35) in the private sector. The legislation which currently only applies in the public sector seeks to ensure that individuals who effectively work as employees are taxed as employees, even if they choose to structure their work through a company.

Company car benefits are based on CO2 emissions data which has encouraged employees to choose diesel cars due to lower CO2 emissions. The government is trying to reduce the number of diesel cars and will increase the current 3% diesel supplement to 4% from 6 April 2018.

As previously announced radical changes to the company car benefit rules are being introduced in 2020. The benefit in kind for electric cars and hybrid cars with a range of 130 miles or more on the electric motor is being reduced to just 2%. That means that the taxable benefit for such a car with a list price of £30,000 would be just £600 a year. Where the employer allows staff to charge their own electric car at work there will be no taxable benefit.

The Government will double the amount that an individual may invest under the EIS in a tax year to £2 million from the current limit of £1 million, provided any amount over £1 million is invested in one or more knowledge-intensive companies.

The annual investment limit for knowledge-intensive companies receiving investments under the EIS and from VCTs will be increased to £10 million from the current limit of £5 million. The lifetime limit raised by such companies will remain the same at £20 million.

There had been rumors that the VAT threshold would be reduced so that more businesses would be required to charge VAT on their sales. The UK currently has the highest VAT registration threshold in Europe.

Note that the introduction of Making Tax Digital (MTD) for VAT in April 2019 will apply to those businesses above the registration limit. Freezing or reducing the threshold will bring more businesses within the scope of MTD. 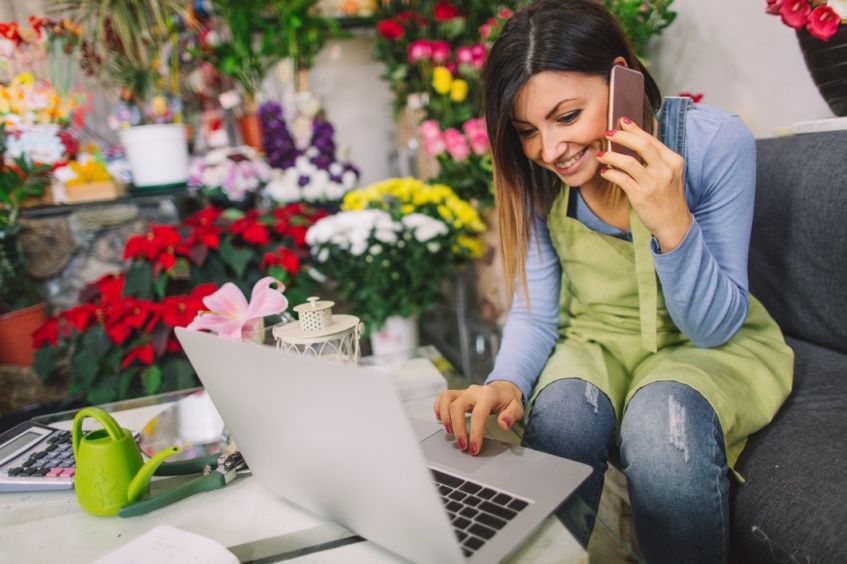 In order to support the licensed trade  from April 2017, pubs with a rateable value up to £100,000 are able to claim a £1,000 business rates discount for one year. This relief has now been extended until March 2019.

Another measure hidden away was the proposal that buy-to-let landlords will be able to claim 45p a mile for necessary visits to their rental properties.

This will be as an alternative to claims for capital allowances and deductions for actual expenses incurred, such as fuel.

We would like to reassure everyone that we are continuing to operate as usual during these difficult times. If you need any assistance or would like to arrange a phone or video call with us then please do send a message using the online enquiry form.

We use cookies to ensure that we give you the best experience on our website. If you continue to use this site we will assume that you are happy with it.Ok